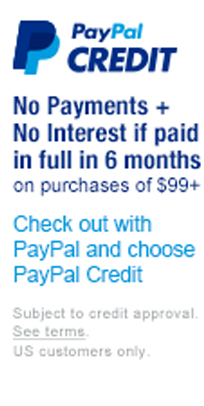 The National Park series of African violets is named after Americans most beautiful places, our National Parks. Majestic, stately, awe inspiring, and grand, this leaf sets series tries to capture the superlative essence of National parks such as Yosemite, Yellowstone, Sequoia and more. Each leaf set comprises of two mature leaves that you be propagated to grow several mature African violets. 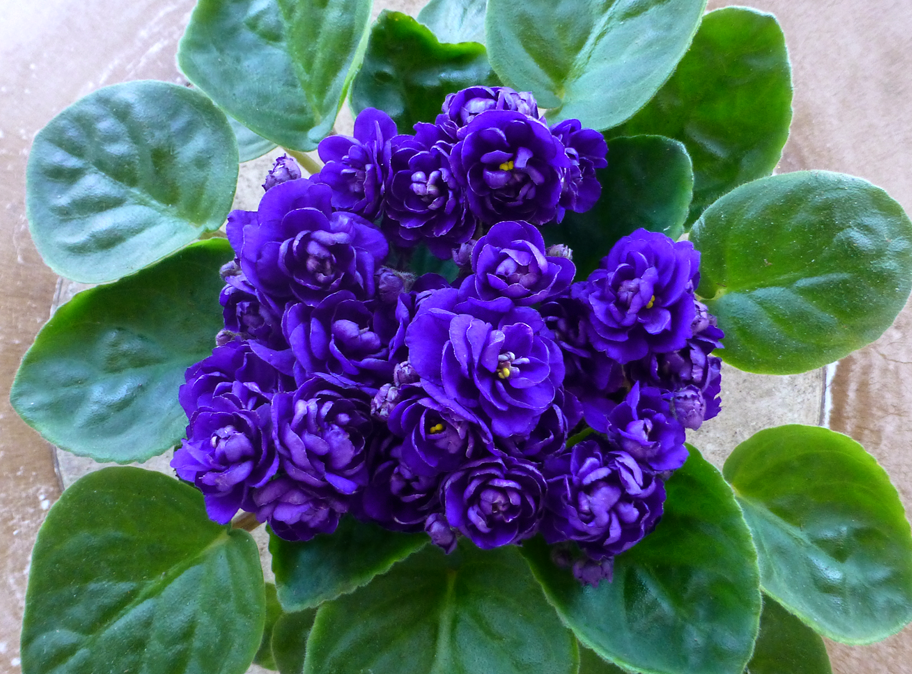 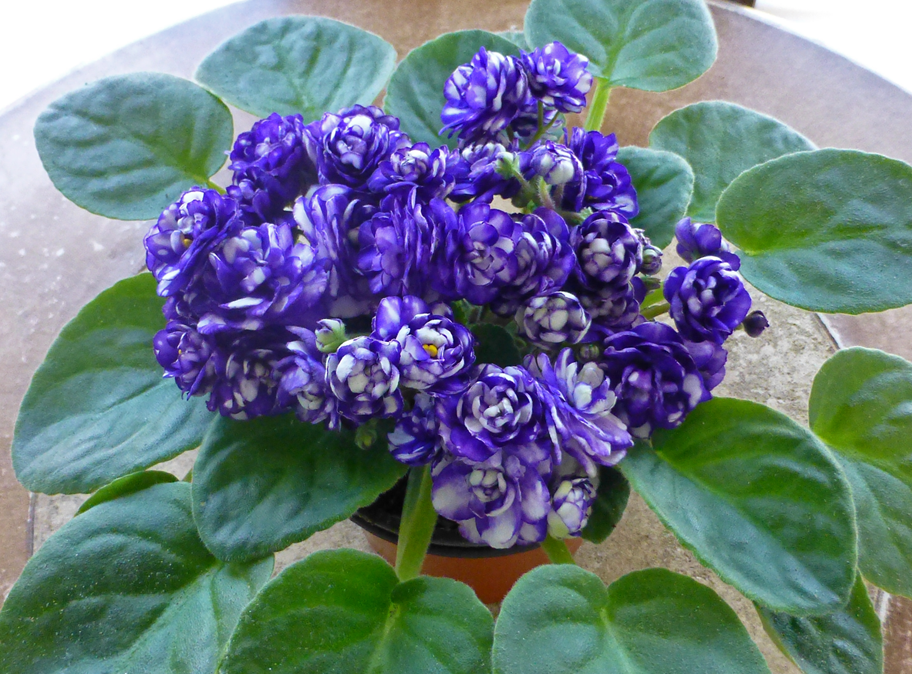 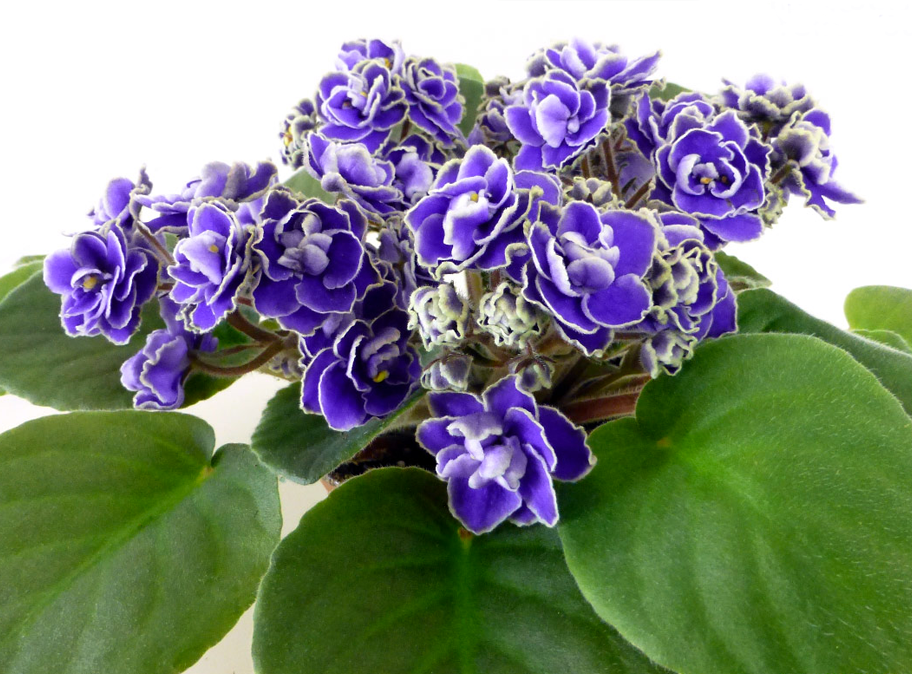 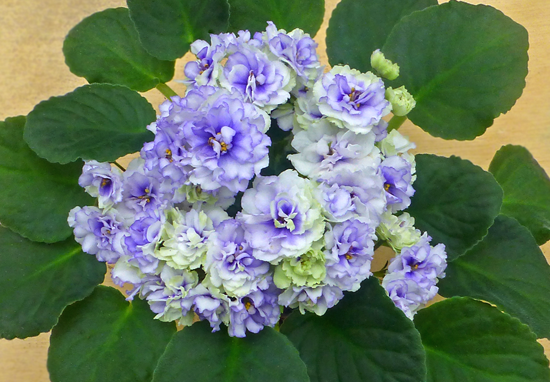 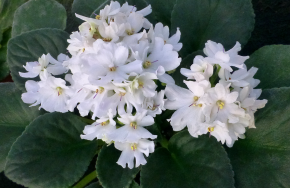 Questions? We’ll be more than glad to help you.

I was extremely impressed with how the African Violet leaves that I ordered were shipped. They came well protected and in a timely fashion. I'm excited to plant these leaves and I am sure that they will produce babies as the leaves are healthy and quite strong and I know that I will be back to buy more in the future.